Got a set of job apps back today. They didn't reach the school I sent them to (2 different posts) because it was 6p short on postage. Now, instead of saying, "he wanted this first class, but since he is 6p short, we'll send it 2nd class" , they said "fuck him, lets keep the things in a cupboard for 3 months, let him think the schools are ignoring him because he is worthless and will never get a job again, then charge him £1 for the privalge"

Fucking hell, I know your pensions are screwed up, but my £1 ain't gonna help you. (however my tax / nat insurance from working will). Petty minded little fucking hitlers. 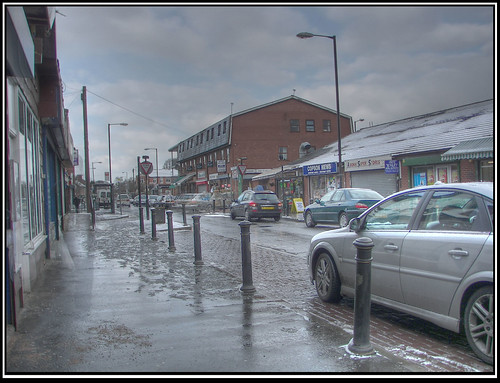 No, actually, we do.

2) Look at the guy who is in charge of the rockets. Just look. He's 24 and has that tache. Wow!!! The car is using both a rocket and a jet from the new Eurofighter, but it is using a boffin taken straight from a Spitfire fighter cockpit. 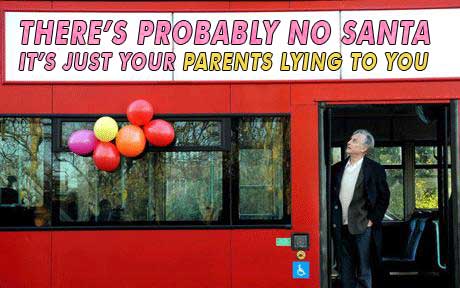 “...The sons of Pullman Porters and the sons of engineers ...
...Good Morning America, how are you?”

So, in a few days, we will have a new ‘Leader of the Free World’. No, Mick Jagger isn’t being replaced in the ‘Stones. Barak Hussain Wolfrick Stalin Obama will become the first black, communist, gay, Muslim terrorist, Half Kenyan, Half British, Half Hawaiian, top heavy fractional President of the United States.

The whole Chief Justice of the Supreme Court, Bible (Quran) , and swearing in thing also brings with it songs and stuff in true pomp and ceremony.

There are two songs I think should be played.

The first is that one I quoted, City of New Orleans by Steve Goodman. The song is about a train from Illinois heading south to the Big Easy. Let’s bypass the whole Obama coming from Illinois thing, and go onto the sons of Pullman Porters.

When slavery was abolished, the freed black Americans had to get ‘jobs’. Lots ended up working the land, as Sharecroppers. Basically, the white former slave owners rented out land to their former slaves & families. The rent was taken out of the money they got from their crop (normally cotton). Also taken out were the costs of the goods such as seeds, tools and clothing bought from the plantation store. Obviously interest was charged, books and logs were kept secret, and it amounted to little more than slavery.

Many went into labouring. May have been better paid, working on the steam boats and such, still hard work, still rough and ready, drinking shooting and whatevering.

Then there was George Pullman, who was introducing luxury carriages onto trains. They were amazingly luxurious and cost a lot more to ride in than normal trains. What he needed was people to man these carriages, to serve the rich white folk who travelled. Who better than the legions of black house slaves, trained to wait on rich white folk. For these men, they got to travel the world, it was long hours, but they had their own uniform and it was respectable. To many white folk, these were the first blacks they had seen, ready to serve any need without fuss. However, Pullman knew what he was doing with pay. He didn’t pay a living wage, this made sure that the porters had to provide excellent service to get tips. And these tips added onto the wage made it a well paying profession.

It was one of the first black professions to become organised, and out of this eventually grew the people behind the civil rights movement, the people who raised Martin Luther King to become a figure head.

One would hope that even if these Pullman Porters hadn’t existed, that, 8 years into the 21st century, America would have been able to elect a black President. But even in the 1960s, the latter half of the 20th century, after the defeat of fascism in Europe, in a country which was founded on the concept that all men were created equal, kids were being attacked for not being the right colour to attend the right school. Federal Troops were escorting black kids past State Milita and into high schools. (given that in the last 10 years, we’ve seen abuse being hurled at Northern Irish primary school kids by ‘adults’ for attending school, we can’t be smug on the civilised side of the pond)

And of course, I suspect that if President Obama had to deal with the aftermath of Katrina, The City of New Orleans would not have been forgotten and rebuilding efforts would be far more complete and timely than they are.

The other song. The song that inspired Obama’s message. America is Broken, Can we fix it? Yes We Can! I want Bob The Builder at the White House!

Meanwhile, I got a message via the No, Boris cannot be Mayor of London sitonmyFacebook group. Suggesting that we support the candidate that the English Democrats (hmm I see racist people) are putting fowards. Gary Bushall. NO FUCKING WAY. All this does is prove that Boris is not the worst possible mayoral candidate for the Great Cess Pool. While we’re at it, let’s get Richard Littlejohn to head up the Immigration Department. 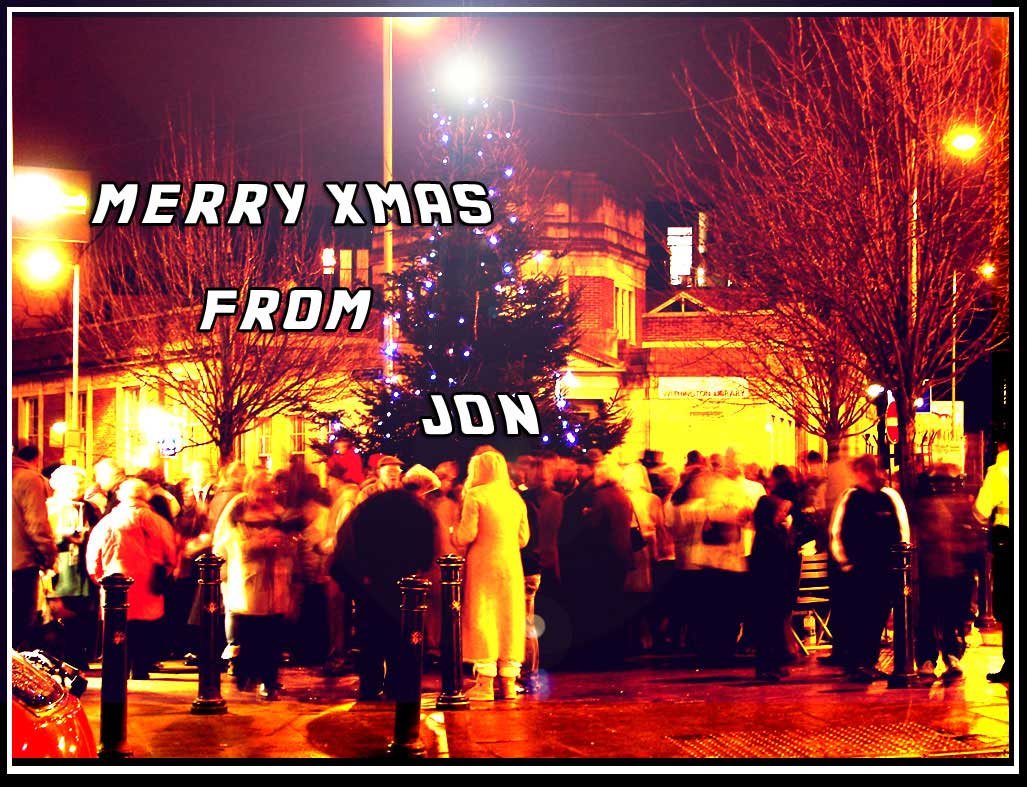 tomorrow (sunday), playing gig at M19 bar in Levenshulme. As it is a Dylan festival, I will play 2 dyaln tracks, but the rest is mine / old blues songs

Has she gone yet? 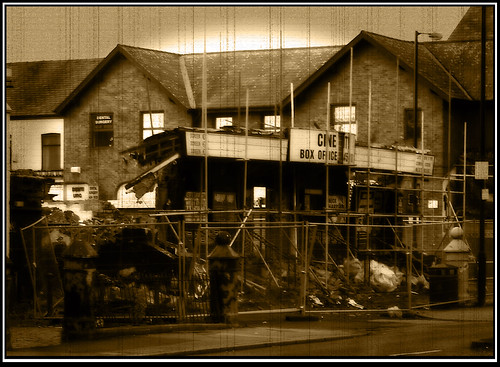